Can It Get Any Worse? 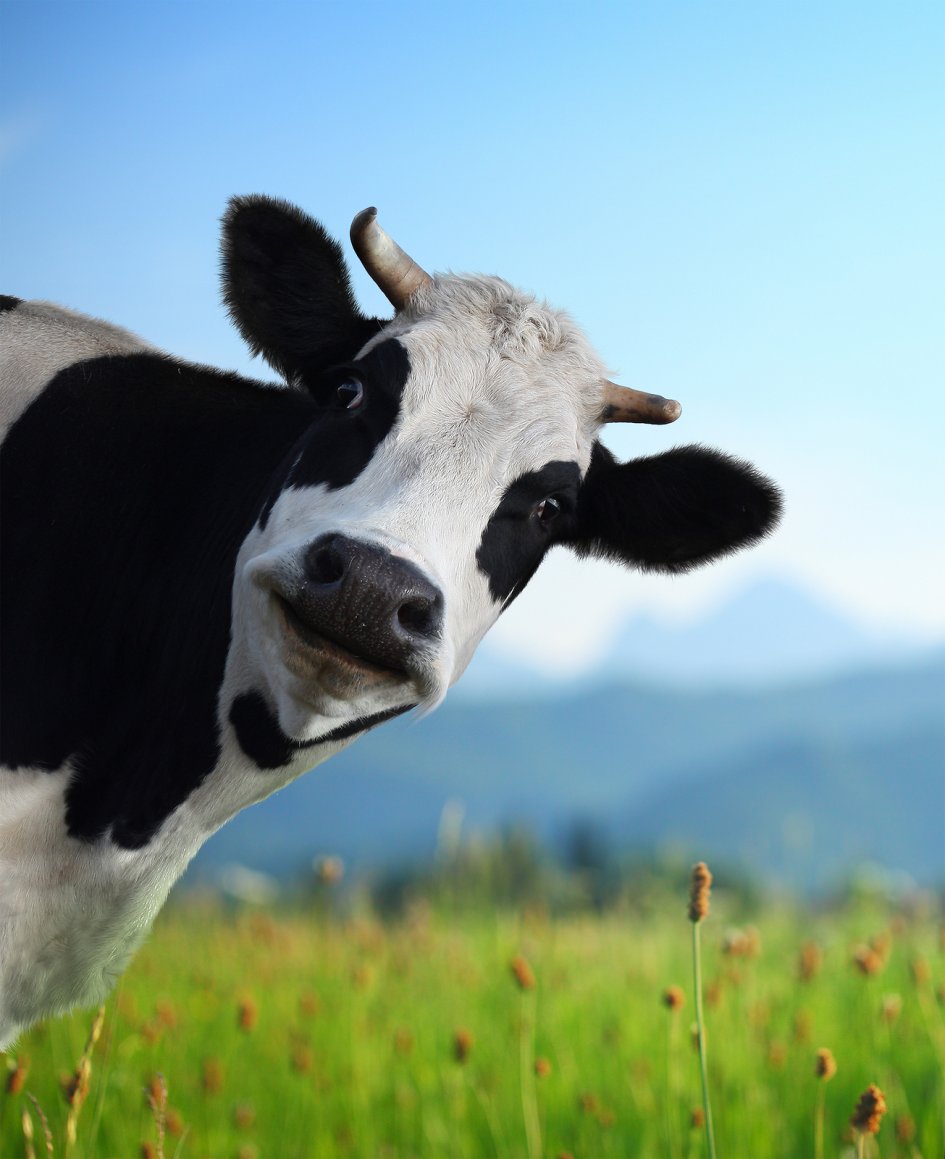 A poor man lived with his wife and six children in a very small one-room house. They were always getting in each other’s way and there was so little space they could hardly breathe!

Finally the man could stand it no more. He talked to his wife and asked her what to do. “Go see the rabbi,” she told him, and after arguing a while, he went.

The rabbi thought very deeply about the poor man’s problem. Then he said, “Do exactly as I tell you and things will get better. Do you promise?”

“I promise,” the poor man said.

The rabbi then asked the poor man a strange question. “Do you own any animals?”

“Good,” the rabbi said. “When you get home, take all the animals into your house to live with you.”

The poor man was astonished to hear this advice from the rabbi, but he had promised to do exactly what the rabbi said. So he went home and took all the farm animals into the tiny one-room house.

The next day the poor man ran back to see the rabbi. “What have you done to me, Rabbi?” he cried. “It’s awful. I did what you told me and the animals are all over the house! Rabbi, help me!”

The rabbi listened and said calmly, “Now go home and take the chickens back outside.”

The poor man did as the rabbi said, but hurried back again the next day. “The chickens are gone, but Rabbi, the goat!” he moaned. “The goat is smashing up all the furniture and eating everything in sight!”

The good rabbi said, “Go home and remove the goat and may God bless you.”

So the poor man went home and took the goat outside. But he ran back again to see the rabbi, crying and wailing. “What a nightmare you have brought to my house, Rabbi! With the cow it’s like living in a stable! Can human beings live with an animal like this?”

The rabbi said sweetly, “My friend, you are right. May God bless you. Go home now and take the cow out of your house.” And the poor man went quickly home and took the cow out of the house.

The next day he came running back to the rabbi again. “O Rabbi,” he said with a big smile on his face, “we have such a good life now. The animals are all out of the house. The house is so quiet and we’ve got room to spare! What a joy!”

(Source: Aaron Zerah, How the Children Became Stars: A Family Treasury of Stories, Prayers and Blessings from Around the World Sorin Books, 2000)

So often I lose perspective.  In  the situational despair or depression I feel, when I think things aren’t working out quite right in my life or I lose hope, I also often lose perspective – forgetting to be grateful for the big and small miracles of life all around me all the time.  This tale reminds me not only how easy it is to lose perspective but also how easy it might be to gain perspective.

Imagine you are the man in the story. At the end, what would you say to a friend who complained about how bad life was?

What’s your biggest complaint in your life right now?  I wonder what the rabbi would tell you if he heard it?  Why not follow the rabbi’s advice for you?

“Most of us are just about as happy as we make up our minds to.”
– ABRAHAM LINCOLN

Dear God, Thank you for making me aware. Help me not to lose my perspective today.