God’s Love for Us 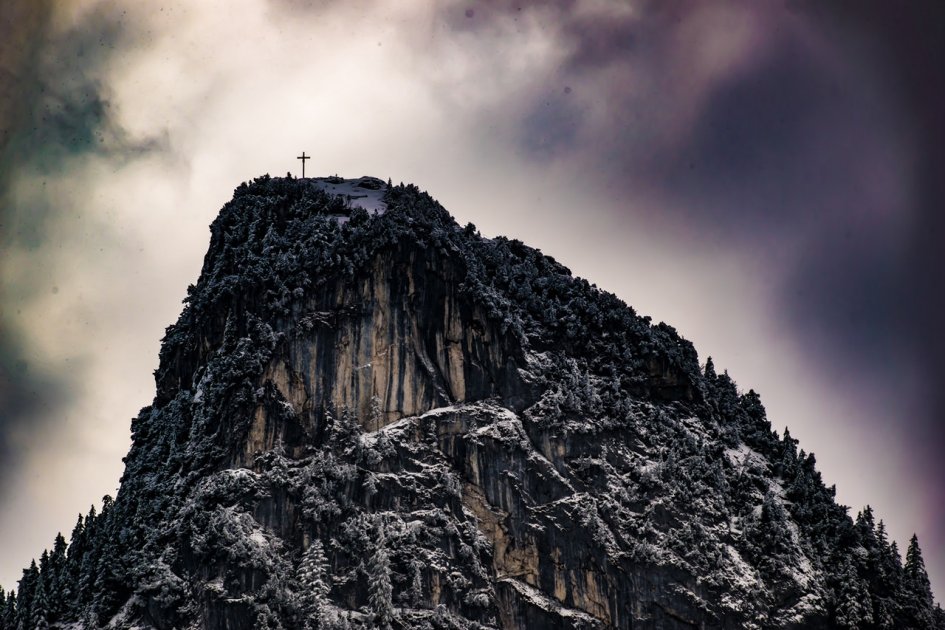 God’s Love for Us (by Julian of Norwich)

The love of God most High for our soul
is so wonderful that it surpasses all
knowledge. No created being can fully know
the greatness, the sweetness, the
tenderness, of the love that our Maker has
for us. By his Grace and help therefore let
us in spirit stand in awe and gaze, eternally
marveling at the supreme, surpassing,
single-minded, incalculable love that God,
Who is all goodness, has for us.

Julian of Norwich says it so beautifully and echoes one of my favorite prayers in all of Scripture in Eph. 3:16-20.  I use it often as a prayer and blessing for myself and others – praying that I and they may know, may experience, and live in this “love that surpasses knowledge.”

16 I pray that out of his glorious riches he may strengthen you with power through his Spirit in your inner being, 17 so that Christ may dwell in your hearts through faith. And I pray that you, being rooted and established in love, 18 may have power, together with all the Lord’s holy people, to grasp how wide and long and high and deep is the love of Christ, 19 and to know this love that surpasses knowledge—that you may be filled to the measure of all the fullness of God.

20 Now to him who is able to do immeasurably more than all we ask or imagine, according to his power that is at work within us…

There is no angry God punishing his son, or presently scowling at us because of our sin.  For God was in Christ reconciling the world to himself (2 Cor. 5:19).  Demonstrating love, showing love, expressing love – the loving Father pursuing his prodigals in love, trying to get the message across that there is nothing that can separate us from the love of God – there’s nowhere we can go from God’ Spirit.

One of my favorite images of the cross shows this beautifully:

Richard Rohr writes simply and beautifully about this in, A Nonviolent Atonement (At-One-Ment) on Wednesday, October 12, 2016

In the thirteenth century, the Franciscans and the Dominicans were the Catholic Church’s debating society, as it were. We invariably took opposing positions in the great debates in the universities of Paris, Cologne, Bologna, and Oxford. Both opinions usually passed the tests of orthodoxy, although one was preferred. The Franciscans often ended up presenting the minority position in those days. I share this bit of history to show that my understanding of the atonement theory is not heretical or new, but has very traditional and orthodox foundations. In the thirteenth century the Catholic Church seemed to be more broad-minded than it became later. Like the United States’ Supreme Court, it could have both a majority and a minority opinion, and the minority position was not kicked out! It was just not taught in most seminaries. However, the Franciscans and other groups taught the minority position.

Thomas Aquinas and the Dominicans agreed with the mainline position that some kind of debt had to be paid for human salvation. Many scriptures and the Jewish temple metaphors of sacrifice, price, propitiation, debt, and atonement do give this impression. But Franciscan teacher, John Duns Scotus (c. 1266-1308), who founded the theological chair at Oxford, said that Jesus wasn’t solving any problems by coming to earth and dying. Jesus wasn’t changing God’s mind about us; rather, Jesus was changing our minds about God. That, in a word, was our nonviolent at-one-ment theory. God did not need Jesus to die on the cross to decide to love humanity. God’s love was infinite from the first moment of creation; the cross was just Love’s dramatic portrayal in space and time.

Scotus built his argument on the pre-existent Cosmic Christ described in Colossians and Ephesians. Jesus is “the image of the invisible God” (Colossians 1:15) who came forward in a moment of time so we could look upon “the One we had pierced” (John 19:37) and see God’s unconditional love for us, in spite of our failings.

The image of the cross was to change humanity, not a necessary transaction to change God—as if God needed changing! Scotus concluded that Jesus’ death was not a “penal substitution” but a divine epiphany for all to see. Jesus was pure gift, and the idea of gift is much more transformative than any idea of necessity, price, or transaction. It shows that God is not violent, but loving.

Duns Scotus firmly believed that God’s perfect freedom had to be maintained at all costs. If God “needed” or demanded a blood sacrifice to love God’s own creation, then God was not freely loving us. Once you say it, its inherent absurdity is obvious! Unfortunately, the mainstream “theory” led many people to dislike and mistrust “God the Father.” This undercut the mystical, transformative journey for most Christians.

Jesus was not changing the Father’s mind about us; he was changing our mind about God—and thus about one another too. If God and Jesus are not violent, punishing, torturing, or vindictive, then our excuse for the same is forever taken away from us. This is no small point! And, of course, if God is punitive and torturing, then we have full modeling and permission to do the same. Does this need much proof at this point in Christian history?

Jesus’ full journey revealed two major things: that salvation could have a positive and optimistic storyline, neither beginning nor ending with a cosmic problem; and even more that God was far different and far better than the whole history of violent religion had up to then demonstrated. Jesus did not just give us textbook and transactional answers, but personally walked through the full human journey of both failure and rejection—while still forgiving his enemies—and then said, “Follow me” and do likewise (see John 12:26; Matthew 10:38). This is the crucial message of nonviolence that most of Christianity has yet to hear. Without it, the future of humanity is in grave peril.

Radical, beautiful, wonderful.  When we come to understand the cross in this way I think we get closer to the true meaning of it and experiencing and knowing the “love that surpasses knowledge.”

One more thought from Rohr:

This (view of the atonement) grounds Christianity in love and freedom from the very beginning; it creates a very coherent and utterly attractive religion, which draws people toward lives of inner depth, prayer, reconciliation, healing, and universal “at-one-ment,” instead of mere sacrificial atonement. Nothing “changed” on Calvary but everything was revealed—an eternally outpouring love. Jesus switched the engines of history: instead of us needing to spill blood to get to God, we have God spilling blood to get to us!