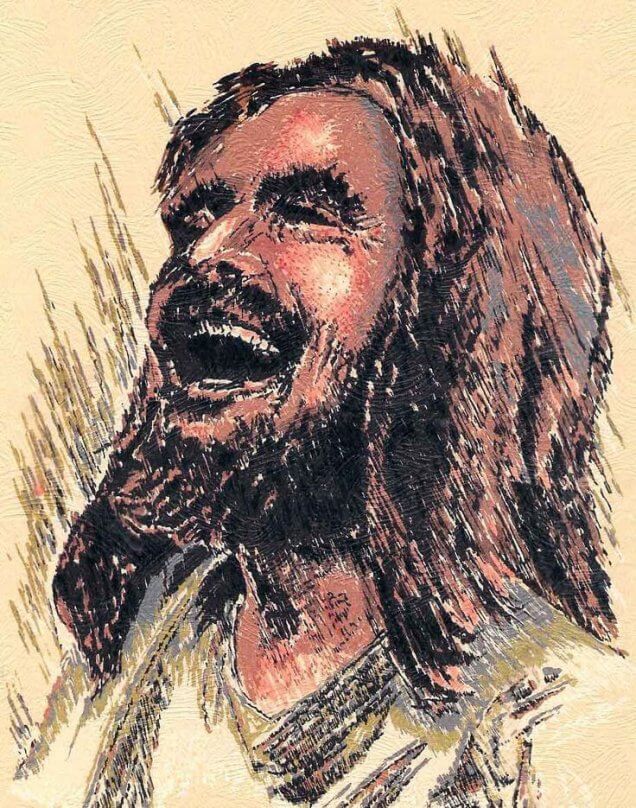 Some humor, jokes and stories about pastors – that, as a pastor, make me laugh and give me perspective. I think Jesus must laugh at a lot of the things that pastors do too.

Late to a Funeral

The pastor got started to the cemetery early enough, which was a ways out of town. The pastor got lost along the way. He stopped for directions, got straightened out, and arrived at the burial site. He was thirty minutes late. Obviously, this was in the days before cell phones. Because he was late he noticed that the funeral director and the hearse were already gone. He saw the grave diggers sitting under a tree eating lunch. He spotted the newly dug grave and made his way over. He saw the vault which was in place. He opened the book of worship and began offering the prayers and scripture readings. He briefly preached about the love of God.  After about fifteen minutes he finished. With a final silent prayer, he turned and made his way back to the car, waving to the workers still under the tree. They waved back. Then he heard one of them say, “I’ve been digging septic tanks for thirty years. That’s the first time I ever saw one prayed and preached for.”

One Sunday morning, a mother went in to wake her son and tell him it was time to get ready for church, to which he replied, “I’m not going.”

“I’ll give you two good reasons,” he said.

His mother replied, “I’ll give you two good reasons why you should go to church. One, you’re 54 years old, and two, you’re the pastor!”

A Covenant pastor is driving back from Iowa and gets stopped for speeding in Minnesota.

The officer smells alcohol on the pastor’s breath and then sees an empty wine bottle on the floor of the car.

“Sir, have you been drinking?” asks the officer.

Having none of this, the officer slowly and deliberately asks, “Then why do I smell wine?”

Without so much as a blink of an eye, the pastor looks down at the bottle and exclaims, “Good Lord! He’s done it again!”