The Parable of the Twins 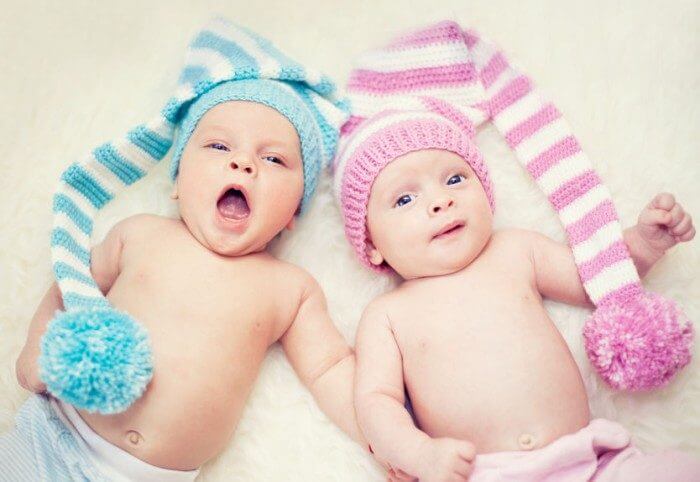 The Parable of the Twins – For a unique perspective on death as “life after life.”

Once upon a time, a set of twins were conceived in the same womb.

Weeks passed, and the twins developed. As their awareness grew, they laughed for joy, “Isn’t it great that we were conceived? Isn’t it great to be alive?”

Together the twins explored their world. When they found their mother’s cord that gave them life they sang for joy, “How great is our mother’s love that she shares her own life with us.”

As the weeks stretched into months the twins noticed how much each was changing.

“What does this mean?” asked the one.

“It means that our stay in this world is drawing to an end,” said the other.

“We have no choice,” said the other, “but maybe there is life after birth!”

“But how can it be?” responded the one. “We will shed our life cord, and how is life possible without it? Besides, we have seen evidence that others were here before us and none of them have returned to tell us that there is life after birth.”

And so the one fell into deep despair saying, “If conception ends with birth, what is the purpose of life in the womb? It is meaningless! Maybe there is no mother at all.”

“But there has to be,” protested the other. “How else did we get here? How do we remain alive?”

“Have you ever seen our mother?” said the one. “Maybe she lives in our minds. Maybe we made her up because the idea made us feel good.”

Thus, while one raved and despaired, the other resigned himself to birth. He placed his hands in the trust of the mother.

So, the last days in the womb were filled with deep questioning and fear. Finally, the moment of birth arrived.

Hours passed into days and days fell into weeks, and it came time. And both knew that their birth was at hand. And both feared what they did not know.

And as the one was the first to be conceived, so he was the first to be born. The other followed after. And they cried as they were born out into the light. They coughed up fluid, and they gasped the dry air; and when they were sure that they had been born, they opened up their eyes and they found themselves cradled in the warm love of the mother. They lay open-mouthed, awestruck at the beauty of the mother whom they had never seen before.

When the twins had passed from their world, they opened their eyes and cried for joy – for what they saw exceeded their wildest dreams.

Remembering my Mom’s death on this day in 2013.  I was with her when she breathed her last.  A sacred, holy, deeply moving experience that I will never forget.  None of us really knows what happens after we die, so it really is all speculation.  But I like this story becasue it helps me to reframe death a bit.  And though the following verse may not specifically be about death, I like the thought of it and this truth as well, that we are created by love, we come from love, we live in love and we will return to love, for God is love.

“That is what the Scriptures mean when they say, “No eye has seen, no ear has heard, and no mind has imagined what God has prepared for those who love him.”
1 Corinthians 2:9