Why Were You Not Zusya? 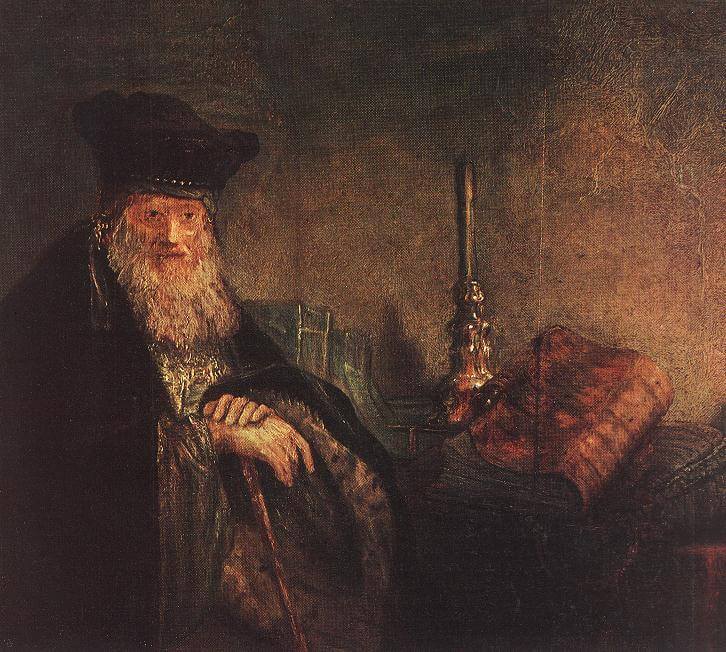 Why Were You Not Zusya?

There is a tale of a Hassidic rabbi named Zusya. He was a timid man, a man who concealed more than he revealed.

One day Zusya stood before his congregation and he said:

When I die and have to present myself before the celestial tribunal, they will not ask me, Zusya why were you not Moses? because I would say Moses was a prophet and I am not.

They would not say Zusya, why were you not Jeremiah? for I would say Jeremiah was a writer, and I am not.

And they will not say Why were you not Rabbi Akiba?  For I would tell them, Rabbi Akiba was a great teacher and scholar and I am not.

But then they will say ‘Zusya why were you not Zusya?’ and to this I will have no answer.”

This story speaks about the importance and high calling and even spiritual discipline of discovering, deciding and committing to be our true, unique, authentic selves.  That’s a part of our spiritual journey – discovering who we really are and being that.

Why do we so often try to conform, or play it safe, or sometimes even hide our uniqueness.  Oh, to be ourselves with all our uniqueness, our quirks, our peculiarities and to shine.

I think it was Bette Midler who said:

“Cherish forever what makes you unique, ‘cuz you’re a yawn if it goes.”

And there’s a song by Springsteen called “Terry’s Song” that I’m reminded of.  That when it’s all said in done it’s our uniqueness, quirks and peculiarites that are not only endearing to others, but will be remembered.

So why not give people the gift of our unique, one of a kind selves to others and enjoy it ourselves?  Because when they built you brother/sister – they broke the mold.

Well they built the Titanic to be one of a kind, but many ships have ruled the seas
They built the Eiffel Tower to stand alone, but they could build another if they please
Taj Mahal, the pyramids of Egypt, are unique I suppose
But when they built you, brother, they broke the mold

Now the world is filled with many wonders under the passing sun
And sometimes something comes along and you know it’s for sure the only one
The Mona Lisa, the David, the Sistine Chapel, Jesus, Mary, and Joe
And when they built you, brother, they broke the mold

They say you can’t take it with you, but I think that they’re wrong
‘Cause all I know is I woke up this morning, and something big was gone
Gone into that dark ether where you’re still young and hard and cold
Just like when they built you, brother, they broke the mold

Now your death is upon us and we’ll return your ashes to the earth
And I know you’ll take comfort in knowing you’ve been roundly blessed and cursed
But love is a power greater than death, just like the songs and stories told
And when she built you, brother, she broke the mold

That attitude’s a power stronger than death, alive and burning her stone cold
When they built you, brother