A Party for a Prostitute 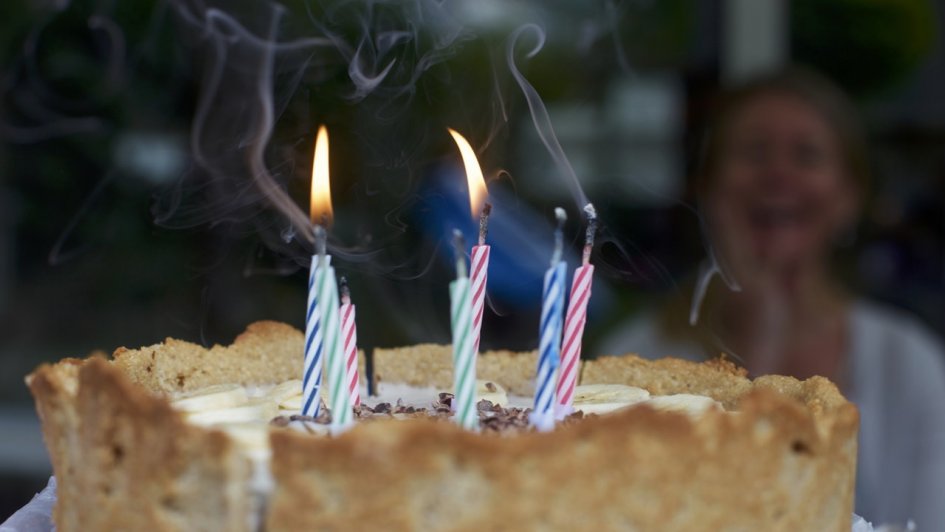 A Party for a Prostitute.  (By Tony Campolo in “The Kingdom of God is a Party).

If you live on the East Coast and travel to Hawaii, you know that there is a time difference that makes three o’clock in the morning feel like nine. With that in mind, you will understand that whenever I go out to our fiftieth state I find myself wide awake long before dawn. Not only do I find myself up and ready to go while almost everybody else is still asleep, but I find that I want breakfast when almost everything on the island is still closed–which is why I was wandering up and down the streets of Honolulu at three-thirty in the morning, looking for a place to get something to eat.

Up a side street I found a little place that was still open. I went in, took a seat on one of the stools at the counter, and waited to be served. This was one of those sleazy places that deserves the name “greasy spoon.” I mean, I did not even touch the menu. I was afraid that if I opened the thing something gruesome would crawl out. But it was the only place I could find.

The fat guy behind the counter came over and asked me, “What d’ya want?’

He poured a cup of coffee, wiped his grimy hand on his smudged apron, then grabbed a donut off the shelf behind him. I’m a realist. I know that in the back room of that restaurant, donuts are probably dropped on the floor and kicked around. But when everything is out front where I could see it, I really would have appreciated it if he had used a pair of tongs and placed the donut on some wax paper.

As I sat there munching on my donut and sipping my coffee at three-thirty in the morning the door of the diner suddenly swung open, and to my discomfort, in marched eight or nine provocative and boisterous prostitutes.

It was a small place and they sat on either side of me. Their talk was loud and crude. I felt completely out of place and was just about to make my getaway when I overheard the woman sitting beside me say, “Tomorrow’s my birthday. I’m going to be thirty-nine.”

Her “friend” responded in a nasty tone, “So what do you want from me? A birthday party? What do you want? Ya want me to get you a cake and sing ‘Happy Birthday’?”

When I heard that, I made a decision. I sat and waited until the women had left. Then I called over the fat guy behind the counter and I asked him, “Do they come in here every night?”
“Yeah!” he answered.

“The one right next to me, does she come here every night?”

“Yeah!” he said. “That’s Agnes. Yeah, she comes in here every night. Why d’ya wanna know?”

“Because I heard her say that tomorrow is her birthday,” I told him. “What do you think about us throwing a birthday party for her–right here–tomorrow night?”

A smile slowly crossed his chubby face and he answered with measured delight. “That’s great! I like it! That’s a great idea!” Calling to his wife who did the cooking in the back room, he shouted, “Hey! Come out here! This guy’s got a great idea. Tomorrow’s Agnes’s birthday. This guy wants us to go in with him and throw a birthday party for her–right here–tomorrow night!”

His wife came out of the back room all bright and smiley. She said, “That’s wonderful! You know Agnes is one of those people who is really nice and kind, and nobody ever does anything nice and kind for her.”

“Look,” I told them, “if it’s okay with you, I’ll get back here tomorrow morning about two-thirty and decorate the place. I’ll even get a birthday cake.”

At two-thirty the next morning I was back at the diner. I had picked up some crepe paper decorations at the store and had made a sign out of big pieces of cardboard that read, “Happy Birthday, Agnes!” I decorated the diner from one end to the other. I had that diner looking good.

The woman who did the cooking must have gotten the word out on the street, because by 3:15 every prostitute in Honolulu was in the place. It was wall-to-wall prostitutes…and me!

At 3:30 on the dot, the door of the diner swung open and in came Agnes and her friend. I had everybody ready (after all, I was kind of the MC of the affair) and when they came in we all screamed, “Happy Birthday!”

Never have I seen a person so flabbergasted. . .so stunned. . .so shaken. Her mouth fell open. Her legs seemed to buckle a bit. Her friend grabbed her arm to steady her. As she was led to one of the stools along the counter we all sang “Happy Birthday” to her. As we came to the end of our singing, “Happy birthday, dear Agnes, Happy birthday to you,” her eyes moistened. Then, when the birthday cake with all the candles lit on it was carried out, she lost it and just openly cried.

“Can I?” she asked. Then looking at me she said, “I live just down the street a couple of doors. I want to take the cake home and show it to my mother, okay? I’ll be right back. Honest!”

She got off the stool, picked up the cake, and carrying it like it was the Holy Grail, walked slowly toward the door. As we all stood there motionless, she left.

When the door closed there was a stunned silence in the place. Not knowing what else to do, I broke the silence by saying, “What do you say we pray?’

Looking back on it now it seems more than strange for a sociologist to be leading a prayer meeting with a bunch of prostitutes in a diner at Honolulu at three-thirty in the morning. But it just felt like the right thing to do. I prayed for Agnes. I prayed for her salvation. I prayed that her life would be changed and that God would be good to her.

When I finished, Harry leaned over the counter, and said, “Hey! You never told me you were a preacher. What kind of church do you belong to?”

In one of those moments when just the right words came, I answered, “I belong to a church that throws birthday parties for whores at three-thirty in the morning.”

This is one of my favorite stoires. A true story told by Tony Campolo many years ago. I was reminded of it this week through the lectionary text Matthew 21:31 where Jesus says to the religious leaders of the day –
the good religious folks that, “The tax collectors and prostitutes are entering the kingdom of God ahead of you.”

What I love about this story today is how Tony expresses the love of God, how Agnes is touched by that love and how the church is to be about that love.  This is the church I want to be a part of and that I think others are hungry to be a part of as well.  It’s the church that you don’t go to, but that you are.  It’s “church” out in the real world, bringing real love to real people and seeing miracles everywhere as love is simply extended.  That’s the church I hunger for.  And I’m toying with the idea of being a “free range pastor” helping “free range christians” outside of organized religion to experience that kind of “church” without “church.”?!

And it’s about being so filled with the love and grace of God that it affects how you see others and what you do.  And in fact this story is even deeper than I’ve previously realized.  For the secret, for Agnes and all of us, is to see who we really and truly are at the core – beyond titles, beyond personalities, beyond behavior, beyond sin – to the truth that we are God’s children – already perfect, whole and complete.  We remain as God created us, but we just don’t believe it.  And to believe anything less causes us to act out our pain and fear in a whole array of behaviors and thoughts that deform our identity and seem to destroy our lives.  But when we realize the truth about God, and about ourselves that we are beautiful, not bad then we’re close to entering the kingdom.