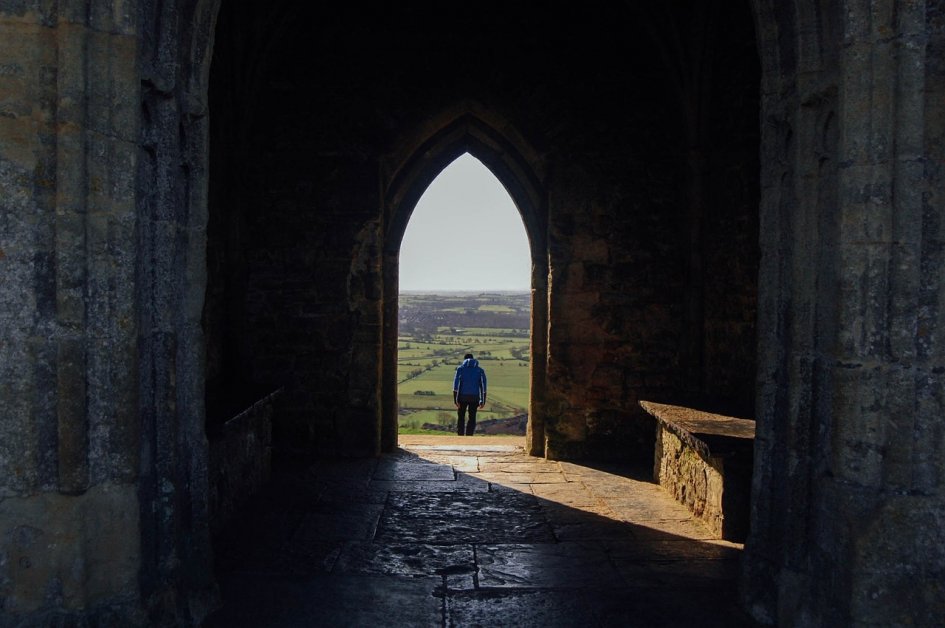 There was a Catholic priest who was a much-loved man of God who carried a secret burden of a sinful past hidden deep in his heart. He had committed a grievous sin during his days in seminary. He had since repented and suffered years of remorse for the transgression, but he still had no peace, no inner joy, and no sense of God’s forgiveness.

In the priest’s parish there was a woman who deeply loved God and claimed to have visions of Christ, where she would speak with Him and He with her. The priest, however, was skeptical of her claims, so to test her visions he said, “You say you actually speak directly with Christ in your visions. Let me ask you a favor. The next time you have one of these visions, I want you to ask Him what sin your priest committed while he was in seminary.”

The woman agreed and went home. When she returned to the church a few days later, the priest asked, “Well, did Christ visit you in your dreams?”

“And did you ask Him what sin I committed in seminary?”

Change me O God to live out this truth about myself and your forgiveness even when I can’t seem to believe for myself.   But may I experience it.  “I will remember their sins no more.”  Jeremiah 31:34